What is an open floor plan?

What is an open floor plan?

Plans with an open floor plan

A floor plan that is "open" doesn't mean that all the rooms are connected or that there are no walls between them. Only public areas have open floor plans. Bathrooms, powder rooms, bedrooms, and home offices are exempt. Most open floor plans combine the kitchen, dining room, and living room in some way. 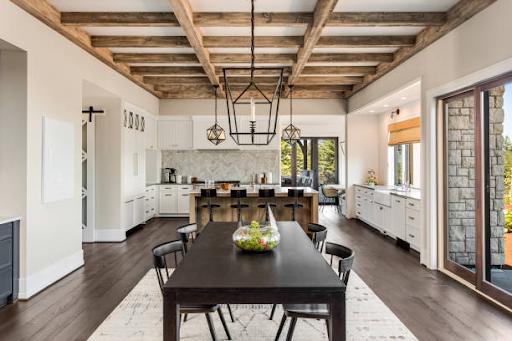 Dining room and living room: The dining room and the living room share the same space. A line dividing the space can be seen. It could be a small set of steps, two different colors of paint, stairs that lead down, or a railing.

The kitchen, dining room, and living room may be in one vaulted-ceiling area.

The Open Floor Plans Past

An open floor plan is a new idea when it comes to building homes.

Before World War II, most houses featured a basic floor layout. It had a main corridor that linked to other rooms.

In these floor plans, the kitchen was in the rear since it was a place to work. A back door in the kitchen made it possible for food to be brought in or for staff to come in.

Before the 1950s, parties were pretty formal and took place in other parts of the house. The kitchen was off-limits to guests.

Architects like Frank Lloyd Wright were designing houses. Houses were designed with vast, open living spaces. They incorporated eating and living rooms. This was the start of the open floor plan. The kitchen was still a separate room because it was still seen as a place to do work.

In the years after World War II, when there were a lot of young families with children, they wanted to be less formal.

The open floor plan was also made more useful by other changes. More homes were built on the same amount of land, especially in cities, so that more people could live there. At the same time that houses got smaller, the families that lived in them got bigger. As a result, floor space was limited. No one could afford to have a library or study anymore, so kids had to do their homework at the dining room table. It was helpful to be able to keep an eye on the whole family from one place.

New building materials and ways of the building also make open floor plans more useful. As a result of advancements in technology, it has become easier to build and heat long rooms.

In the 1950s, open floor plans started to become more common, and they were seen as very modern at the time.

Open floor plans were almost universal in new construction by the 1990s. This was particularly constructed in the suburbs. Having a property with an "open floor plan," "open concept," or "great room" boosts its value in the real estate market.

According to Andrew Cogar, there are a few difficulties with this layout.

A gradual but steady shift has taken place. They felt that an open and informal layout would put visitors at ease. It also means that everything needs to be arranged or the home will become crowded. People can cut down on some of this visual noise in rooms that are closed off. People are returning to separate living quarters to simplify their daily routines. 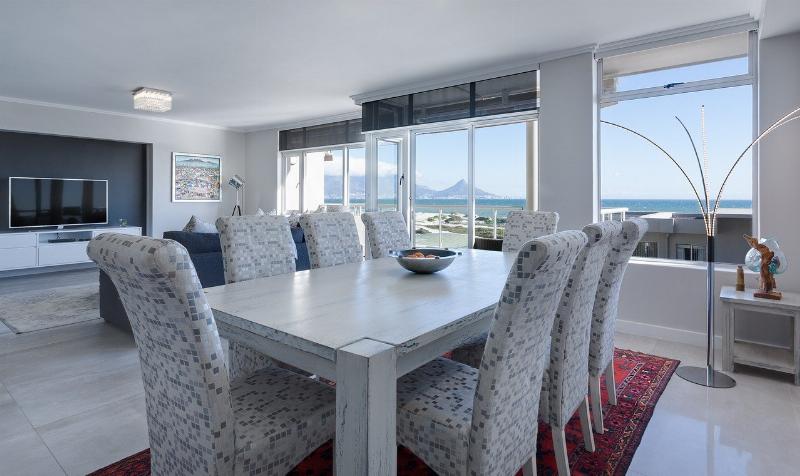 An open floor plan is crucial for most homeowners when searching for a new house. It's a primary reason why people undergo many renovations and improvements. Open floor plans let people do their own things and still be social. For example, family members can do their own things and still talk to each other. And when people come over, the kitchen, dining room, and living room can all be used as one big party room.

The advantages of an open floor layout

Things to think about when deciding whether to build a custom home with an open plan.

When you hire a custom home builder, you can make your new house look exactly how you want. Think about the following things to help you decide.

In an open-floor house, you can see the kitchen, dining room, and living room all at the same time. So, you need to coordinate not only the things in each zone but also the things in the whole room. For example, the sofa and rug in the living zone need to go with the backsplash in the kitchen.

So, an open-plan design is more flexible because you can move and change the size of the different zones. For example, a TV zone might be marked by a couch and rug. If you wanted to rearrange the layout, you would not have to build any walls to do so. You might also be able to move the dining table to a different room. This gives you a lot of freedom in how you set up your home's living areas. Even though you can move the furniture around in a separate room, the walls give you less freedom.

An open floor plan is nice because it can make a house feel bigger and more open. This is partly because the space will usually be bright and airy because there are no walls to block the light. It will also help lower your utility costs. Separate rooms might seem cozier and homier, even if they're darker and you can't see as far.

When it comes to safety, open floor plans are better. If you have kids, you can keep an eye on them while they play in the living room while you make dinner. People who have trouble moving around can also get around more easily in an open area. They won't have to go through as many tight doorways, and you can plan the layout to make it easy for them to get around. However, this openness doesn't give a lot of privacy. In a house with different rooms, family members who want to read in peace can go to the living room or den. In a place with an open floor plan, they might have to go to their room to get the same level of privacy.

When workable, leave the main floor as one open area, or "great room."

Separating a kitchen, living room, and dining area are unnecessary.

Adding walls may transform a finished basement or attic into more bedrooms, an office, or a studio. 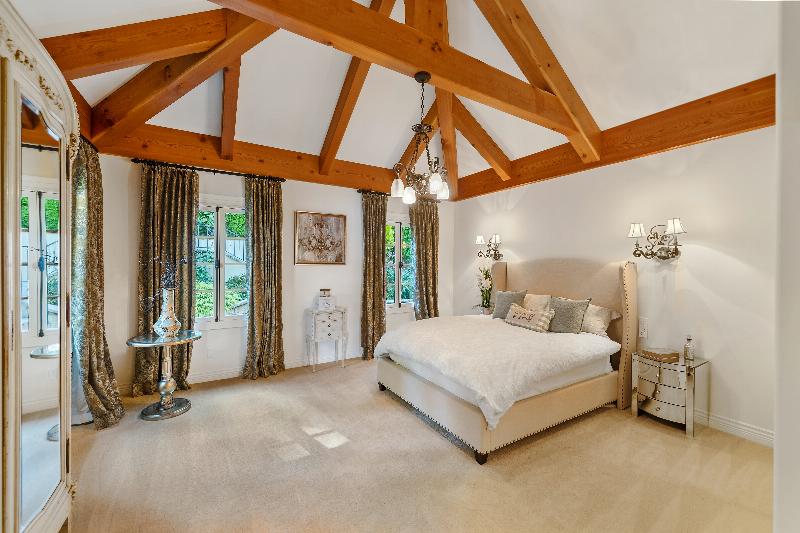 Adding a bathroom to a home with an open floor plan is as simple as taking space from a bigger room. It helps if that room is close to the plumbing.

Are You Ready To Choose Your home Plan?

Most of the time, you'll need the help of a designer to change your home plan into an open plan. We offer a full range of free interior design services at Smart Remodeling LLC. We have designers who are qualified and have a lot of experience who are ready to help you make your dream come true.

By working with you on projects, we make the process fun. To set up a free consultation, send an email to sales@smartremodelingllc.com. You can call Smart Remodeling LLC at 832-808-8889. The best advice in Houston can be found here.